Mark 10:35-45
Click here for an audio version of this sermon 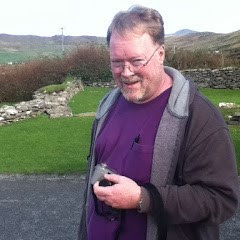 Mark 10:17-31
Click here for an audio version of this sermon 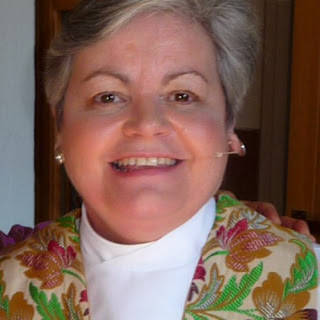 Preached from notes - no text available. Click on the audio link above to hear the sermon.

Posted by Br. Bernard Delcourt at 2:56 PM No comments: 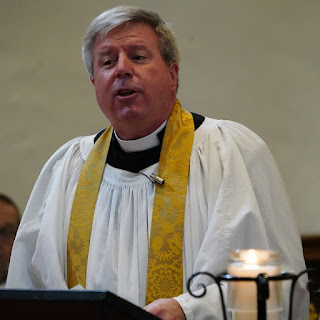